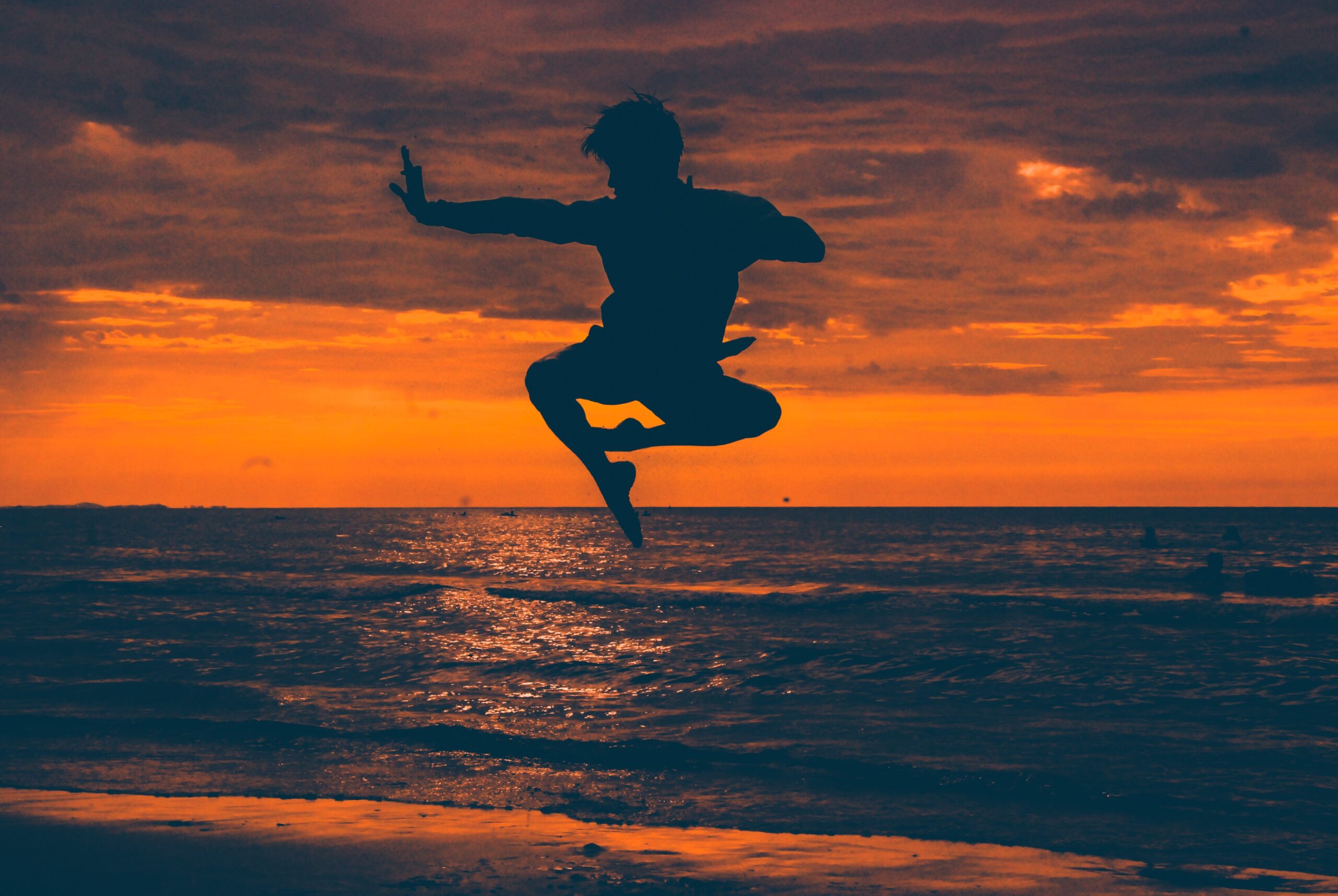 I’m hungover again, puking in the grass when someone screams oh shit! I push through the crowd, see Oi lying face down on the quarter pipe. I kick him, tell him get up, quit fucking around.

The ambulance pronounce Oi dead. The cops tell everyone to go home. I show the cops my balls. They chase me, beat the shit out of me, say the only reason I’m not going to jail is because they don’t want to clean up when I puke in their car. I smile all bloody.

In the bowl, I hear someone’s trucks on the rails. Oi’s ghost is skating. He looks up, flips me off, tells me come skate. He’s all shiny and totally ripped.

I ask him how he got so jacked. He says he always wanted big muscles and that God was super chill and gave him some, no questions asked.

“I mean, it’s pretty lit. You basically do whatever you want all day, party all night. I can fly now. Watch.” Oi lifts off the ground, board and all, goes sailing through the sky, pops an ollie on some clouds. Rad. When you die, he says, even though it’s only like a couple of seconds here on earth, everything in the afterlife is sped up by, like, a thousand or something, so he’s grown up a lot, totally matured. I call bullshit. He takes out his wallet, unfolds his doctorate degree: PhD in Enochian Literature. He lists off all the celebrities he’s met, tells me Kurt Cobain is a super nice dude but if you touch his guitars, he’ll fuck you up because he’s a kung fu master now and traded all his flannels and ripped jeans for a karate Gi.

We skate all night and talk about chicks he’s already banged or wants to bang in heaven and the ones he thinks I should and shouldn’t bang here on earth.

I break down, start bawling my eyes out. “I miss you, dude. This place fucking sucks without you. I hate everyone. I don’t wanna fuck any chicks. I’d rather skate and get drunk with you all day, every day, like today before you died. Remember?”

Oi puts his hand on my shoulder. Everything around us turns to liquid, melts to the floor, erases, until we’re standing in a white room. Jason Molina from Songs: Ohia stands in the corner with his acoustic guitar, starts singing Just Be Simple. Oi doesn’t say a word, just smiles, stares at me for the whole song. Tears keep running down my face like. I love this song. On the wall, a movie plays: Oi’s life, had he not died. It goes by fast and it’s sad because he looks so happy. There’s a wife, a kid, some grandkids, a house, a job that he bitches about but is super proud of, a cancer scare, retirement, and it ends with him dying when he gets run over by a bus.

The world drips like paint down the white walls until we’re back at the skatepark.

I start crying again, put my head on his shoulder. I wait for him to punch me, tell me stop being a pussy. He doesn’t. He lets me cry for a long time. Probably a couple decades worth according to his watch.

Electricity buzzes through the streetlamps. The sidewalk has its own gravity. I’m glued to the earth, waiting until I’ve done my time. 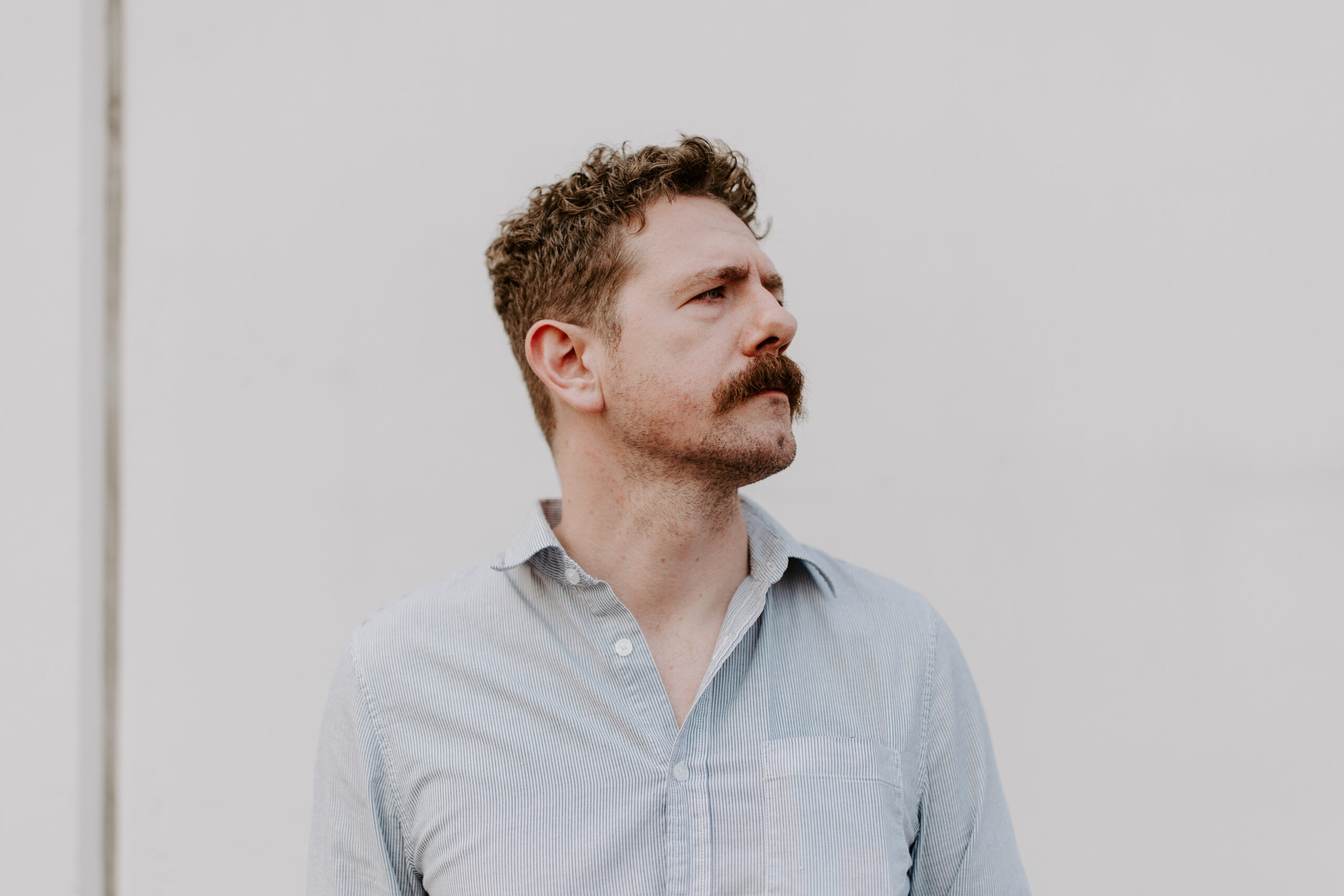